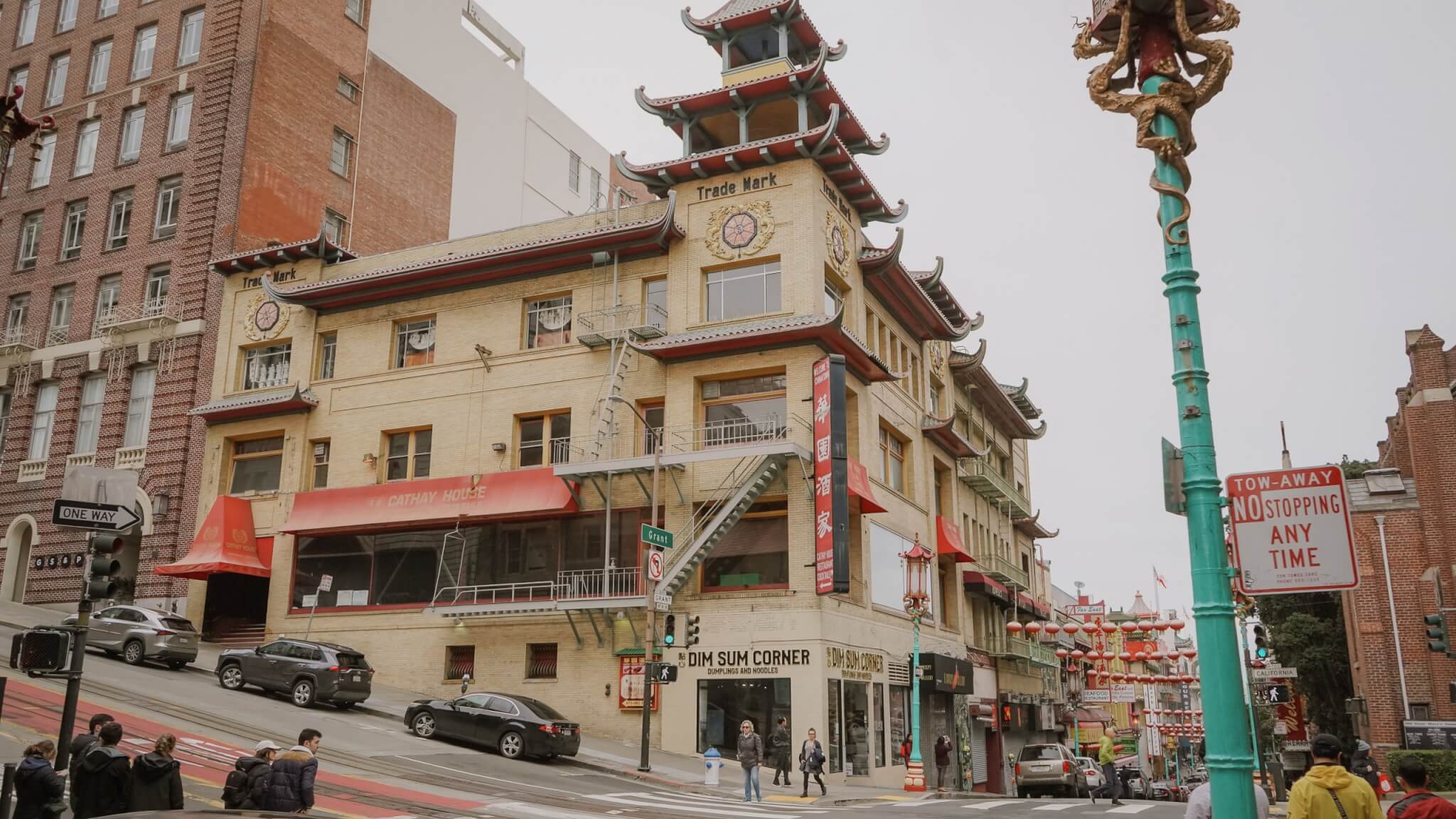 The United States, land of freedom and equality. We, many people before us who moved there to have a chance of a better life, grew up with this idea in mind. However, in the past years we have started to hear more and more accidents of violence in the United States, often targeted towards minorities, which, frankly, makes me wonder how the with the fastest economic and democratic growth the wor, could stoop so low.

I am sure we have all heard about the brutalities that led to the Black Lives Matter movement and the Capitol Hill Siege protests, but currently there is an ongoing wave of violence that not many are talking about. I am talking, specifically, about instances of violence against Asian-Americans.

While the Italian news agencies talked, almost on loop, about the Siege of Capitol Hill, I still have to hear a word about the acts of violence against the Asian-American population – which, according to the United States Census Bureau, in 2018 amounted to 22.6 million, taking into account Asian alone-or-in-combination. These acts of violence are particularly compelling considering that Asian-Americans strongly contribute to the United States national income. As a matter of fact, according to Associated Press, within a median household income of $62,843 for 2015-2019, Asian-American’s income increades reaching a peak of $88,204 as of 2019.

Talking about the new wave of violence, last week, an 84-year-old Thai man living in San Francisco was attacked during the day – the Police arrested a 19-year-old, as the main suspect, and a 20-year-old, as an accessory to the crimes. Unfortunately, the man did not recover from his wounds and died two days later. To show respect and solidarity, and as an act of denounce, social media users are changing their profile photos to drawing of the poor man.

Another case that made national headlines happened in Oakland’s Chinatown, where a 91-year-old man was violently pushed to the ground. The President of the Chinatown Chamber of Commerce in Oakland, Carl Chan, spoke on the matter, stating that he has collected more than 20 instances of attacks against small businesses.

Apparently, there have been several incidents of the same type, where the root cause had to be found in racism and discrimination. As a matter of fact, reading further on the topic I found out that on the 31st of January alone there have been 3 cases of violence in San Francisco against older Asians. The small yet frightening number of cases, which have increased since the beginning of 2021, and the concurrence of the Lunar New Year, led the authorities to increase security in Chinatown and to take other measures to ensure the safety of its elder citizens.

There were also instances of police brutality that need to be addressed: for instance, in Pennsylvania a teenager had his hands up, hence posing no harm, and was shot and killed by the police.

Yet, the news apparently was not astounding enough to reach other countries.

Although these are the most recent known cases of violence against Asians in the United States, it is impossible not to make a comparison to the Second World War, where Japanese Americans, mostly, were gathered in internment camps, or sometimes imprisoned, just because of their ethnicity. It is evident that the times have changed and there are different variables to consider, which makes the comparison with the internment camps rather extreme, but the constant instances of racism and hushing that Asian communities suffer in the United States need to be addressed and widely acknowledged.

The lack of widespread information about the matter, itself, could be considered as a signal of a form of racism and discrimination against the Asian-American population of the United States.