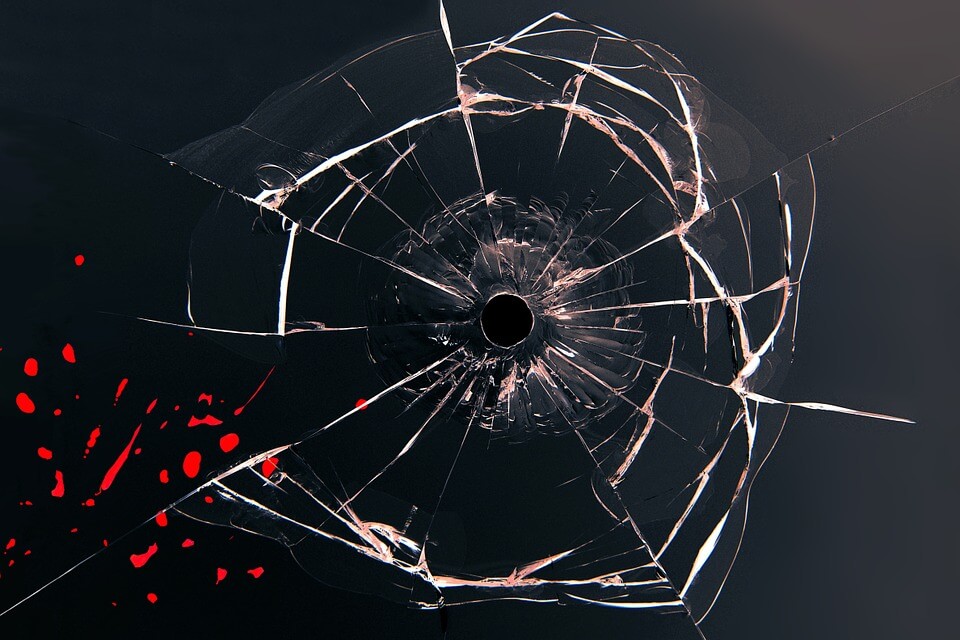 Italy: is it all about mafia?

Some time ago, walking down the streets between Piccadilly Circus and Leicester Square, in the heart of the City of London, my sight met an enormous and fluorescent cinema advertisement displaying the first release of “Piranhas” outside the Italian borders (original title: La paranza dei bambini). The movie is part of a global phenomenon that was launched by Roberto Saviano with his book Gomorrah, with the intention to describe difficult realities highly affected by crime and corruption in Southern Italy.

Due to the fact that I was born in the region where the real story takes place, and due to the several questions I got from my friends on that night, I had the burdens and honor to explain some of the Italian realities during the following pub talks.

In fact, quite often this topic brings the conversations towards horrible stories, which someone in the friends’ circle of my interlocutors experienced, describing how a dream holiday turned into a nightmare. In other cases, as happened in that London night walk, people asked me if the lifestyle in Southern Italy really looks like the one depicted in blockbuster mafia-movies.

Easy to say, the crime presence and the perception of the dangerousness of the Italian cities is often exaggerated from an external standpoint. The movie industry, combined with the heritage of some violent Italian-American families settled in New York City at the beginning of the 20th Century, really do not help to shake off this mark.

In order to provide much more clarity about this delicate matter and shed the light on the “bright side of the moon”, I would like to ask the opinion of Pasquale Mandolfino. Despite his young age, Pasquale is Deputy Public Prosecutor that fights every day the illegality in Calabria, a sensitive region in Southern Italy. His direct experience and commitment for the public service may help several people to debunk this deceptive stereotype.

Hello Pasquale, thank you for taking the time for this interview. Could you introduce yourself and describe your experience?

“Hello Alfonso and thanks so much for the chance you are giving me with this interview. As you said, I have worked for three years as Deputy Prosecutor in the Prosecutor Office in Catanzaro, one of the largest cities in Calabria, Southern Italy.

I started dealing with economic and informatic crimes like robbery, extortion, bankruptcy, tax crimes and cybercrime. About a year and a half ago, I moved to the Department that deals with crimes against Public Administration, like bribery and misappropriation of public funds.

As a Deputy Prosecutor, my duty is to manage investigations, leading the activity of Law Enforcement Corps and, if the evidence of a crime emerges, to prosecute the defendants into the Court during public hearings, tending to get the conviction.

I decided to become a Prosecutor when I was a child and I studied for so many years to pass the hard exam to get this position.”

As legal practitioner, can you confirm the perception that Italians are more prone to crime than people with other nationalities? If we look at statistics, are courts in other Countries busier than ours?

“It is sadly true that in Italy we have a relevant number of crimes per year, and it is undoubtful that in our jails there is a high number of inmates. But – contrary to what the general public may imagine – in Italy we do not have more crimes and more prisoners than other European Countries.

On the contrary, countries from Eastern Europe in the last few years have been recording increasing number of cases, because they have a younger law system that only recently has been showing good effects on the fight against crimes, letting cases emerge more easily than in the past. We should add that some of those countries are not so transparent about their delinquency data, escaping in this way a balanced comparison.

Conversely, Italian Judiciary and Law Enforcement Corps are very famous and appreciated all over the world. Let’s think about men like the Italian-American policeman Joe Petrosino or about the Prosecutors Falcone and Borsellino. Their work is very well known even in the U.S.A., where they are authentic symbols of legality.”

Often the main characters in TV series and movies belong to the “crime world”, where they are depicted as rich, successful and respected people. Do you think this image may badly influence younger generations and their way to think about success?

“Well, my opinion is that the effects of TV series and movies on people depend on the eyes and, especially, on the mind of people watching them.

For sure a young person who grew up, for example, in suburbs of a big city and who is used to violence and absence of the State may be fascinated with TV series about a “crime world”. It may happen for the obvious reasons that he may not have received the tools to interpret adequately what he is watching. It is quite natural that in this case the crime may be attractive.

On the contrary, a guy who grew up in an environment where family, school and religion taught him to respect rules and to “fall in line” may be curious about criminal environments, but basically without considering it as a way of life. Undoubtedly, a good education is the presupposition to approach series and movies dealing with crimes. Otherwise we can run the risk to let criminals appear like heroes.”

Do you have any advice for both international people and Italians in order to debunk this misconception about Italy?

“Obviously I do not have the perfect recipe to persuade foreigners to think about how Italians really are, but I can try to bring their attention on some data. At the moment, the Italian Judiciary system is composed by almost 9.500 judges and prosecutors. The exam to become judge or prosecutor is very hard and, after university, we need years and years of study to pass it. Me, like all colleagues of mine, spent a lot of time studying and worked so much just to serve our State and Justice. After being successful in the selection process, basically we take office in cities very far from home and families, where we generally spend years and years dealing with complicated cases.

Can we really think that “Italian-ness” is more embodied by Italian (real and not-real) TV characters, often exaggeratedly represented, than by thousands of real hardworking and faith servants of justice? Let us just think about it!”

Thanks to Pasquale for sharing his experience. In my opinion, knowing that many State’s servants are dedicating their energies and hard work in neglected areas of the Country is a powerful message of hope. Alongside them, tenacious journalists, entrepreneurs, artists, and local associations are defending their communities with silent but powerful battles, often putting at risk their own life and the ones of their relatives. Those examples need to be spread around more often. And why is that?

Because too many times I heard that “the system” is too big to be fought or some areas have been forgotten for such a long time that now is too late to change the reality.  This is the point where the resignation replaces the hope.

As Pasquale mentioned, the role of families and education is crucial to keep the younger generations on track, and it’s also helpful for the older ones to think that the game is not over yet: things can change starting from a small gesture, despite adverse conditions. Is this an easy job? Not at all. I actually believe that a tremendous and collective effort needs to be put in place to change the mentality, and this change is not going to happen overnight.

But what’s the price we pay if things remain the way they are?