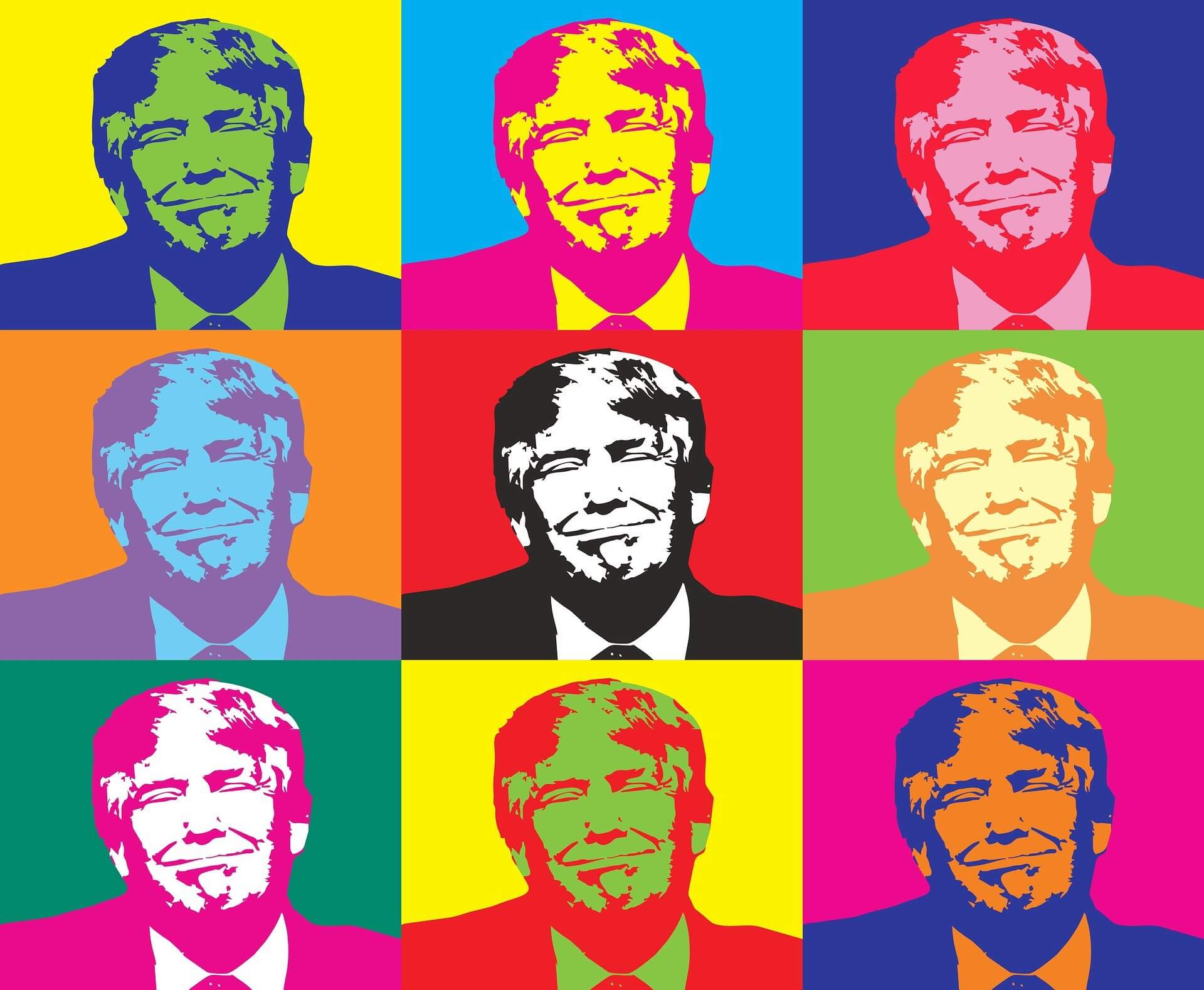 Social Ban: The Good, The Bad and The Ugly

A few weeks ago, Facebook and Twitter have banned from their platform the former USA President Donald Trump. This decision has been made after the “riots” caused by Trump’s speeches; therefore, social media decided to ban him in order to avoid “risks of further incitement to violence”.

This has obviously created a huge discussion on the role of social media in the global political landscape. Let’s see together the three main points of this discussion, stressing what we might expect from the future.

The Good: The rules are equal for everyone

Let’s make it straight: Social Media are acting within their power. When we register to a social network, we accept their rules (even if we don’t read them).

Every day, several users are banned and posts are removed. We are used to that. I am not suggesting that social media rules are perfect, they are what they are. But everyone who is not respecting them can be banned, even the former USA President. As a Twitter spokeswoman said: “We apply our rules impartially for all people on our service, regardless of background or political affiliation”.

The Bad: Emerging social networks might use different rules

The main problem of the Social Media policies is that they are based not only on “what is legal”, but especially on what “pays more”. For example, you are not allowed to share a picture of a female breast, only of a male one in some social media (Facebook and Instagram) while in others you could share even pornography (Twitter). Those rules are just “preferences”. Therefore, new social media are now emerging (see Parler), trying to fill the gap that those political bans are creating. This means that people might be even more radical in their own opinions since they will probably be part of a social media where the same political ideas are allowed and shared.

The Ugly: Private companies should not have such influence on the global communication

Despite Social Network rules are completely legit and they may indeed decide what to establish for their users, the problem arises when most of the communication is running on social media, and sometimes is fakenews. Therefore, those private companies are basically deciding the rules of the global communication, influencing also the way we do politics. That is the ugliest part: communication should be unbiased and regulated by the authorities of each country. Not by private companies located elsewhere.

Trump’s social bans are only the symptoms of a much bigger problems. In the past, the information was free, but the rules for informing were clear and the same for all. Such information was indirectly controlled by the country (and therefore, from the people in a democracy) and the main players, the journalist, had to respect the law.

Nowadays, “social media” have been allowing everyone to communicate, but at the same they have the power to decide their way. Politicians and legislators will have not only to make new rules but rather common since the internet is the most international and globalized place, which means rules must be also applied and coordinated among different countries. An alternative would be to make social media public, which can be easily followed by a nation that certifies its impartiality in applying the rules and not to engage in any surveillance activities.

Shortly, what I am saying is that we need a change in social media regulation before it is too late. Urgently.

1.631
Type to search or hit ESC to close
See all results
Go to mobile version