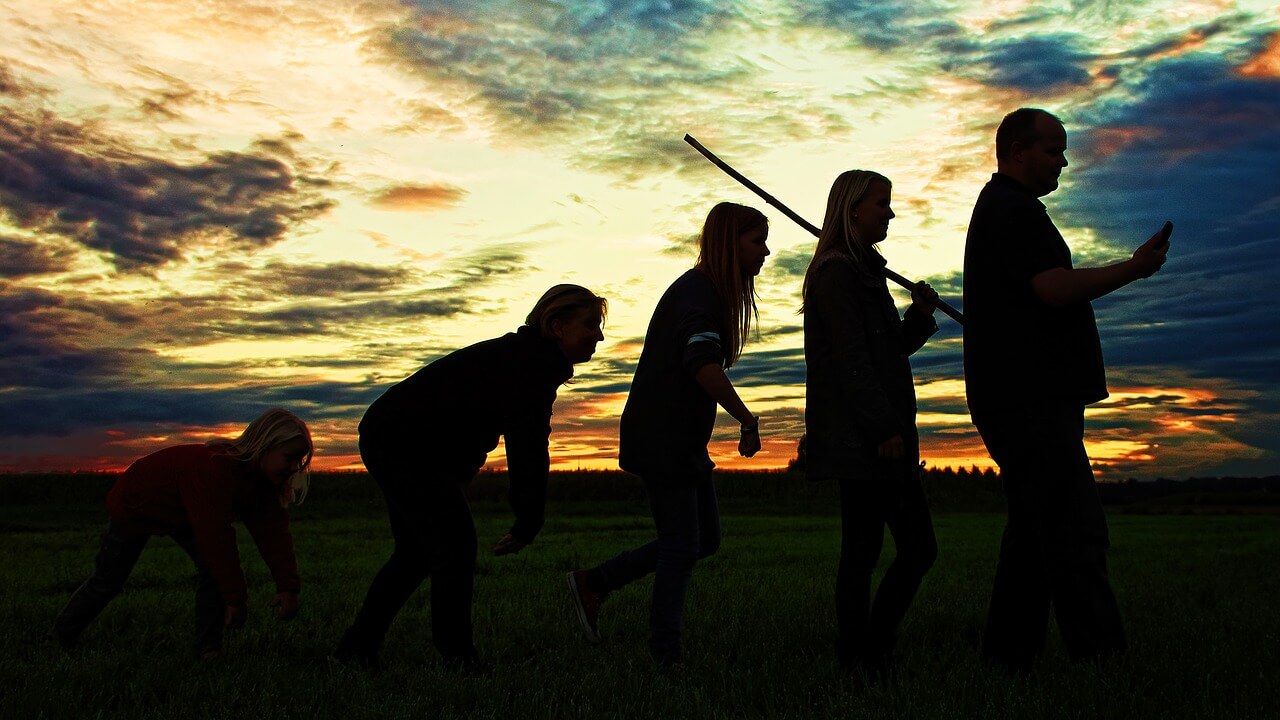 The genetics of slavery, a meeting between history and science

Today, history and scientific evidence speak by explicit data: there is no scientific basis for race. The identity of the human population and the non-existence of different races is a demonstrated fact. Yet, humanity and science still have a racism problem and racist prejudice to overcome and solve once for all.

But where does racism come from? Bits of history.

According to many records, in the years 1515 to 1865 transatlantic slavery has afflicted 13 million men, women, and children deported from different areas of Africa to America.

During 1650, voyages were most often starting from Senegambia and West-Central Africa and around 10.1 million enslaved people disembarked in Central America, South America, and the Caribbean.

Thousands of historical shipping documents, as well as personal letters, and sketches of slave sales corroborate this evidence and tell us about the impact of forced labour on complex economic goals and practices.

And, interestingly, these data are linked to the genetic connections between people in slave-trading regions of Africa and disembarkation regions of the Americas.

Through historical document and genetics values, studies have explored that the current American population is the major number of captives deported from each African region and their descendants.

Reference is made specially to mixed ancestry, inherited through the female line. This is partly due to the sexual selection that took place in those years in terms of rape of enslaved African women, forced segregation and those practices that included reducing African representation by promoting reproduction only with Europeans, so-called “racial whitening“.

As the data available tell about populations enslaved from different parts of Africa, so does the specific role of genetics in analyzing different backgrounds that emphasize a varied, fascinating and multicultural origin of the current human population.

However, during the first half of the 19th century, one of the most prominent scientists in America, doctor Samuel Morton, based his theory on skulls. Morton believed that people could be divided into five races and that these represented separate acts of creation.

The races had distinct characters, which corresponded to their place in a divinely determined hierarchy. Morton’s “craniometry” showed that that whites, or “Caucasians,” were the most intelligent of the races; East Asians or “Mongolian” were one step down; next came Southeast Asians, followed by Native Americans; at the end Blacks, or “Ethiopians”. Not surprising, defenders of slavery took up Morton’s ideas before the Civil War.

That is the reason why Morton is known as “the father of scientific racism” and why today’s racial distinctions continue to shape our politics and the perception of the self-identity. For millennia, the history of human genetics has been misused repeatedly a scientific rationale for the definition of human ‘races’ and to support inherent inequalities.

Even though the reality is just the opposite of what Morton contended, what do scientists want to tell about race?

Scientists who have looked at people at the genetic level now say that the whole category of race is misconceived. Indeed, when the results of the first complete human genome were announced, research gathered samples from people who self-identified as members of different races.

The improvement of scientific models and investigation techniques has revealed two deep truths about people.

This means that we all have the same collection of genes, even the exception of twins have a slightly different version of themselves.

The second-deep truth is that all people alive today are… Africans! This has been revealed by studies of genetic diversity and the opportunity to reconstruct a kind of family tree of human populations.

Our species, Homo sapiens, have evolved in Africa. The most recent fossil found in Morocco suggests that, anatomically, modern human features began appearing as long as 300,000 years ago. Then, groups began to move to different parts of the continent and become isolated from one another or found new neighbours.

The genetics tell us that all people who don’t identify themselves as Africans today are descended from a few thousand humans who left Africa maybe 60,000 years ago. Thus all the migration events brought with it the genetic diversity of the present populations.

Moreover, that is not purely a matter of skin. The genes humanity and a lot of them affect how the melanin gives colour to the skin. As our ancestors spread across the Earth, mutations produce variations from darkening to lightening, and explaining much of the skin-colour diversity in Africa.

Many years later the scientist Luigi Luca Cavalli-Sforza, one of the most important Italian geneticists, spoke about the genetic history of human race. In a few points, summed up the non-existence of race, following scientific studies that do not require great and scientific knowledge.

Here is Luigi Luca Cavalli-Sforza on this subject:

There is no such thing as a “pure” race. People move from place to place and mix way too much for that. Nor would such a thing even be desirable since it would have to be created through heavy inbreeding.

There are no clear, sharp genetic lines where people can agree that one race ends and another begins. If Americans married without regard to race for a hundred years, the differences in skin colour would disappear.

Power does not prove that one race is better than another. Because power rises and falls way faster than the underlying genetics.

Two ways to lessen racism: education and strong government policies against it.

Scientists alone cannot fix a racist world if the black community is not even enough represented. We must strive to be stronger allies, stronger anti-racists, and more inclusive and open-minded people.

Then again, looking at the scientific world itself, it seems that the racism has not been eradicated yet. For example, there is an extreme disparity in “Black” scientific research, discoveries, and their attendant usage. To complete the list, the scientific establishment, scientific education, and the metrics used to define scientific success demonstrate a racist problem as well.

As a start, we need to engage in education to find a way to help us do better. Scientists are problem solvers, and we? Let us do it together.

Black Americans and Caribbeans still face challenges built upon centuries by a systemic and structural racism present in the whole human history and culture.

The combined study of genetic, historical, and geographical data has given unprecedented insights into the genetic impact of the transatlantic slave-trading regions of Atlantic Africa, Europe, and the Americas. Now it is time for a renovation.

All in all, our genes say we are all the same – all from Africa.

3.197
Type to search or hit ESC to close
See all results
Go to mobile version