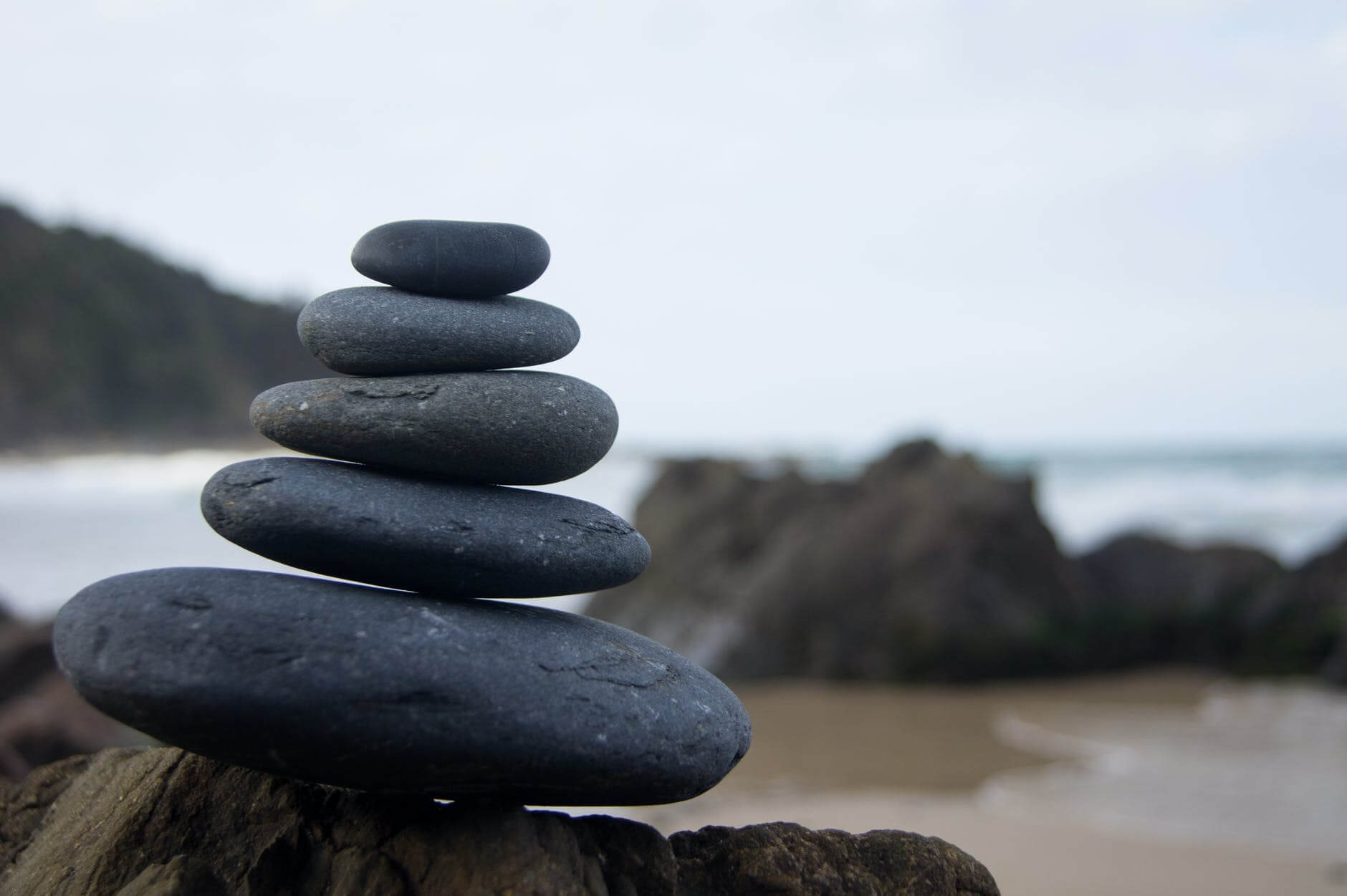 Portrait of an Unconventional Venture Capitalist

Everyone has an author, a person of influence you know is going to say something enlightening, someone you listen to without wondering if it’s a waste of time. Naval Ravikant is this person to me.

I know, this name may sound unfamiliar, so let me tell you about him.

Naval Ravikant is an Indian-American entrepreneur, angel investor, investment advisor, blogger, and podcast author. Born in India, he grew up in Queens, New York, where he moved at the age of 9. Coming from a lower-class and single-parent household, he had to become independent at a very early age, with little to no time in amusing social child activities (using his own words “my only real friends were books”).

However, his passion for reading paid dividends a few years down the line, helping him to reshape his life out of Queens. As a matter of fact, he passed an admission test for a prestigious high school in New York, and he later graduated in computer science and economics at Dartmouth College, one of the oldest institutions of the United States and part of the Ivy League.

At the age of 27 he was already a venture partner in a private equity and venture capital firm in the Silicon Valley, and at the age of 29 he founded Vast.com, his own first company. As an early-stage investor, he contributed to the growth of companies that completely reshaped the world: Twitter, Uber, Wish.com, and Clubhouse – just to name a few. He is an icon in Silicon Valley, but not just that.

Unlikely other Silicon Valley mainstream CEOs, he has been able to build up an across-the-board audience by sharing his thoughts via blog posts (https://nav.al/), tweets (@naval), and a podcast (on Spotify: Naval). He reaches many people by talking about topics that aren’t always connected to business.

The first time I discovered his contents, I was hooked by his direct and clear communication. His approach is rather non-conventional, quite far from the narrative no-pain-no-gain and work-hard-play-hard developed by high-achiever motivational speakers.

Eric Jorgensen, an entrepreneur and blogger, decided to collect Naval’s quotes spread around different platforms in a single book: “The Almanack of Naval Ravikant”. The book clusters the contents in two main sections: Health and Happiness. In turn, each section is divided into five sub-sections: Building Wealth, Building Judgment, Learning Happiness, Saving Yourself, and Philosophy. This structure is really a good representation of Naval’s mindset.

Let me share 3 pieces of content from the “Wealth” section (what else could I have picked from a Silicon Valley superstar?) :

“Lusting for money is bad for us because it is a bottomless pit. It will always occupy your mind. If you love money, and you make it, there’s never enough. There is never enough because the desire is turned on and doesn’t turn off at some number.”

At first sight, this is the most unexpected piece of advice one could expect from an extremely successful venture capitalist. However, when you think that Naval is immersed in the high-tech and financial sector of California, the richest State of the whole USA, you suddenly realized that he has witnessed first-hand the effects of the race for money and social status.

Material accumulation, one of the building blocks of modern society, has intrinsically created the unhealthy equation between the size of the month-end pay-check and the value of a worker as a person. Will letting this identity go help you avoid transforming your life in a never-ending race?

Unpondered decisions may impact long periods of your life and “you can’t connect the dots looking forward; you can only connect them looking backward” – Steve Jobs would say. While sometimes there are circumstances not always under our control, it’s also true that the lack of long-term focus has driven many people very far away from their true selves. So…if you like a quiet life… how did you end up in a two-million-people city?

In my personal case, the love for multicultural places and an international work environment has been shaping my expat life for the last seven years and counting. The choice of relocation abroad brought more professional opportunities, endless travel possibilities, and cultural exchanges I couldn’t have had in my hometown. It also came at a price, but that’s part of the game.

“It’s only after you’re bored you have the great ideas. It’s never going to be when you’re stressed, or busy, running around or rushed. Make the time.”

For an investor as Naval working with early-stage companies, creativity is crucial for the development of an innovative product, designed to potentially turn upside down an entire market sector. But he is not the only person thinking that being busy without a real value or purpose is not a good status to pursue.

Cal Newport, a successful academic and bestseller author, clearly states the importance of focusing in the workplace in his book “Deep Work”. He claims: “In the absence of clear indicators of what it means to be productive and valuable in their jobs, many knowledge workers turn back toward an industrial indicator of productivity: doing lots of stuff in a visible manner”. Have you really assessed how do you spend your time?

These are only three powerful passages among many by Naval. His point of view can be an inspiration for many, but it does not mean that he must be an inspiration for everyone; he is a successful venture capitalist, but not a life-saver guru. You may consider some of his food for thought and make them yours, and disregard the rest.

What’s your source of inspiration?