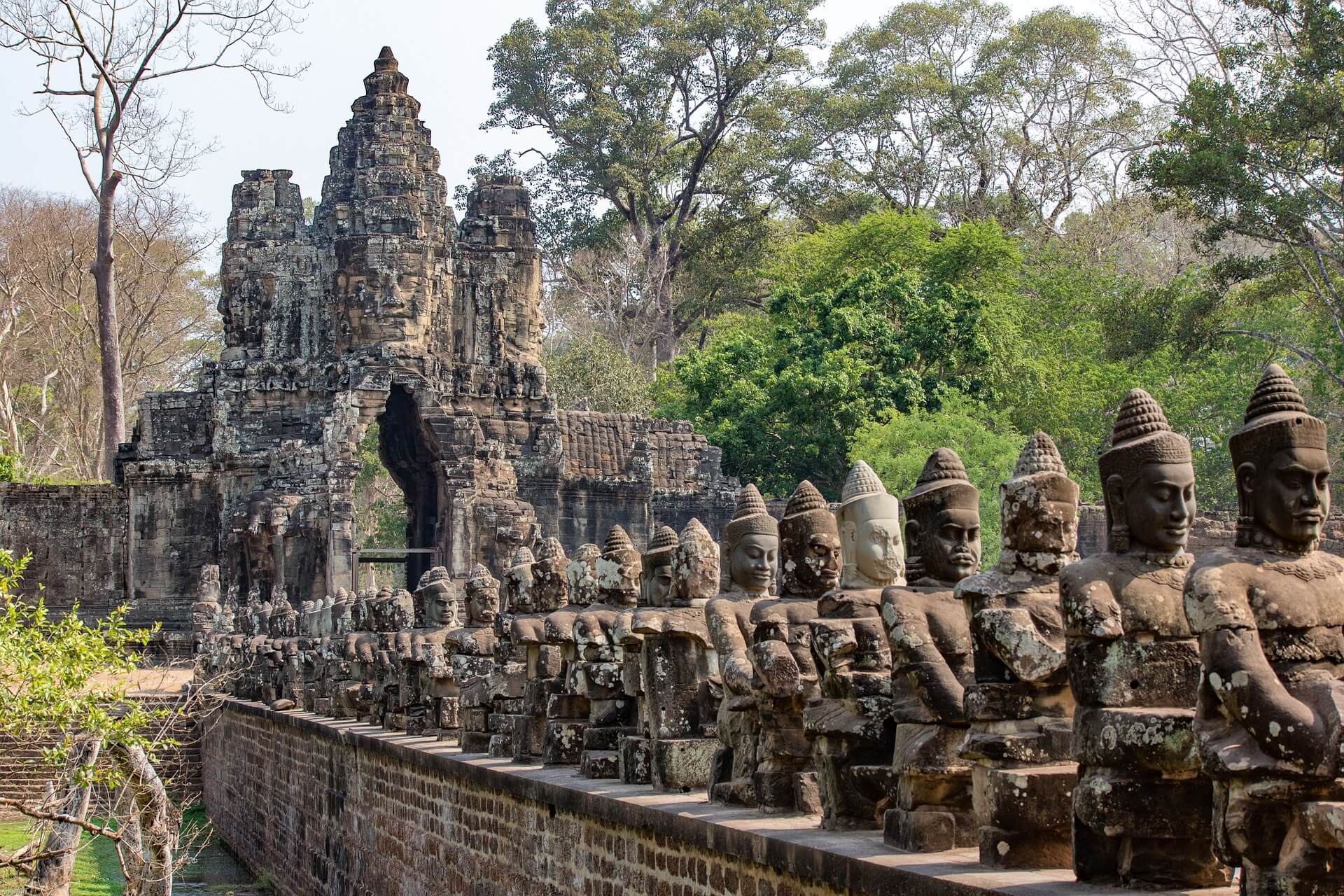 No Surrender: a Story for the New Year

As it happens at every end of the season, I have spent the last few weeks thinking about my resolutions for the next coming months. But at some point, I stopped – not just for laziness.

During my web search on different topics, I found the story of an incredible man that completely caught my attention. That’s when I decided that in 2022 I wouldn’t be focusing on a list of tasks, but rather I would let a story inspire my future days.

This is neither a story of a sports champion coming from a neglected area that was raised by a single mother, nor the evolution of a successful business that was launched as a small start-up in a garage and that is now worth a million dollars. This is the story of the inconceivable resistance of a young soldier who survived in the jungle for almost three decades making the order “no surrender” his personal credo.

I am getting ahead of myself, so let’s start from the beginning.

The main character of this story is Hiroo Onoda, born in 1922 in Japan in the Wakayama Prefecture. When he was just 18 years old, he trained as an intelligence officer at the Imperial Japanese Army Infantry. In 1944, at the maximum outburst of violence of the Second World War, Hiroo took his military duties on Lubang Island in the Philippines, with the order to act on the front line for the sake of the enemy’s defeat and to surrender under no circumstances. In February 1945, the United States Army and Philippine Commonwealth forces took over the island, which led to the death or surrender of many Japanese soldiers operating in that area.

Onada, who in the meantime was promoted to lieutenant, ordered the remaining soldiers to go hide in the forest up in the mountains and observe the order “no surrender”. Hiroo started his guerrilla with three fellow soldiers, engaging in conflict with local police and robbing locals to survive. His book “No surrender” (published thanks also the noteworthy editing of Charles S. Terry) describes how he spent his life in the jungle, planning the defense from Philippine Army, organizing food storage, and adapting clothes in different seasons of the year.

Like many other Japanese holdouts in the world, he doubted the veracity of many flyers left on the island asking the soldiers to surrender. All those messages were analyzed and attributed to the US forces’ propaganda. In 1952, letters and family pictures were dropped in the desperate try to obtain their surrender, but the group of soldiers concluded that this was a trap and kept hiding and bringing on their resistance. In 1959, Onoda was officially declared dead in his home country.

Between the US conquest of Lubang Island in 1945 and 1972, Hiroo’s comrades passed away in conflicts against the police or local farmers, leaving Onada alone in his guerrilla.

In 1974, A Japanese student, Norio Suzuki, landed in Lubang Island to search for and find “Lieutenant Onoda, a panda, and the Abominable Snowman, in that order”. Within four days, Suzuki was able to find the first person on his rescue list. After 29 years, Onoda surrendered.

When he came back to Japan in 1974 at the age of 52, he found his native land deeply changed over the years: skyscrapers, high-speed trains, and a booming electronic industry replaced the traditional paper and wooden houses. Even the values of the people were changing at a fast pace: the extreme loyalty to the emperor of the ‘20s was replaced by the pursuit of financial success through an extreme work ethic.

In 1975, due to the rising attention of the media on his story and the evolution of society’s values, he decided to leave Japan and settle in Brazil, where he became a cattle rancher. He died at the age of 91 turning into a Japanese modern hero.

This story is great food for thought. Applying survivor techniques while engaging in a guerilla for 29 years is an incredible example of resistance; I never hid in a jungle as a fighter, but I’m sure there were many tough days and daily challenges – nothing related to the frustration of our 15 minutes delay of the bus ride.

Moreover, his commitment to duty for such a long time is something unique, despite he had several opportunities to give up on his order to not surrender. Even though Japan was not among the Second World War winners, Hiroo Onada clearly won his personal war, not only against the US Alliance forces in Lubang Island but rather for his own integrity.

Using his words: “some dreams are best not to wake up from”.

What is the situation you won’t surrender in the year to come?