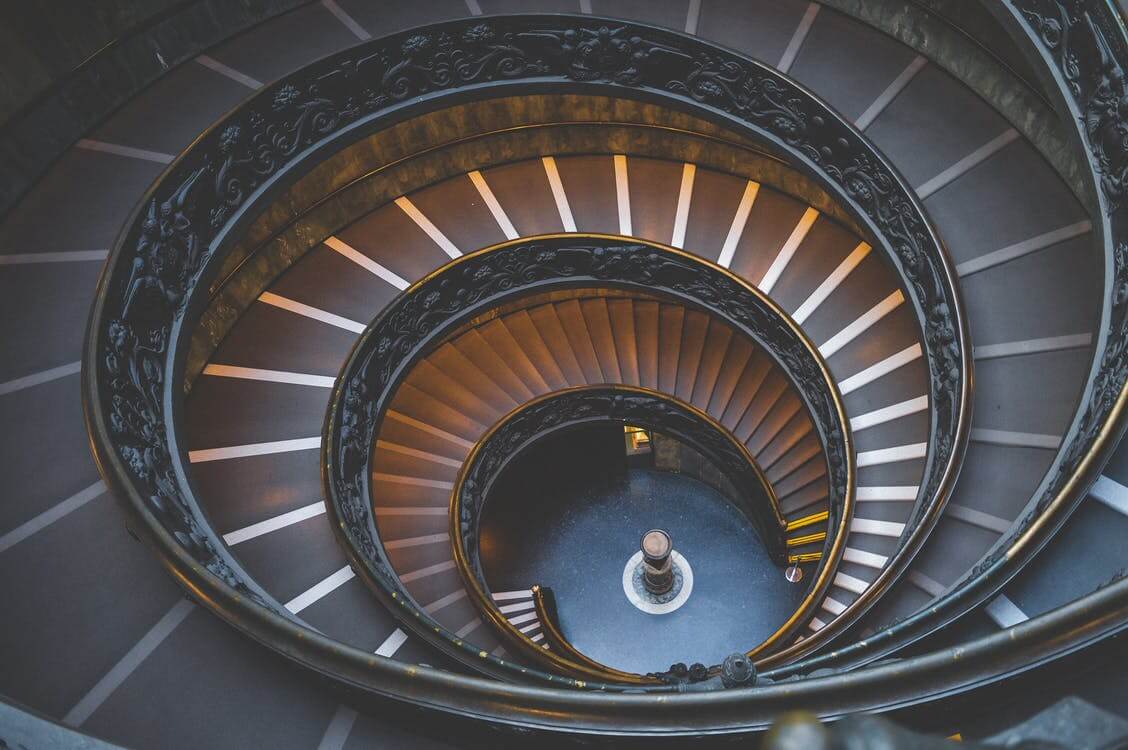 The lost social mobility in the G7 circle

In the downtime of the last summer months, I have spent more time focusing on specific news rather than scrolling endlessly the feed of social networks.

Even though the headlines were pretty much all about politics and finance (the Ukraine-Russia conflict still ongoing, the upcoming political elections in Italy, and the energy prices/hyperinflation crisis just to name a few) I decided to shift my focus on a long-term socio-economic subjects – despite of not being a common way to spend spare time during the holiday season.

While browsing the pages of one of my favourite International Organizations – the World Economic Forum (WEF) – I found one report that came to my attention. Established in 1971, the WEF is a not-for-profit foundation based in Geneva, that promotes the debate on social, economic, and environmental matters among the most important leaders from both the corporate world and the public institutions.

Thanks to this activity, the Forum is one of the most prominent organizations worldwide at forefront in trying to make an impact in reshaping the society. As mentioned on their website “It is independent, impartial and not tied to any special interests. The Forum strives in all its efforts to demonstrate entrepreneurship in the global public interest while upholding the highest standards of governance”.

Among the countless reports, articles, and studies published, one specific topic piqued my curiosity: the Global Social Mobility Index. The index was developed in 2020 for the purpose of measuring the intergenerational social mobility in different countries in relation to socioeconomic outcomes.

But what does it really mean “intergenerational social mobility”? The concept can be explained as “the movement in personal circumstances either “upwards” or “downwards” of an individual in relation to those of their parents.” To put it differently,it tells basically how many possibilities the child of a low-income household has to be better off than the parents in any given country.

The index mainly focuses on 5 main socio-economic areas: Health, Education, Technology, Work, and Institutions. Compared to other academic indexes developed for the study on income inequalities, the Social Global Mobility Index takes into account policies, practices and institutions in order to rank the countries without limiting the analysis solely on the monetary outcome.

Looking at the ranking of the Index, the Nordic countries are the leaders for equality in possibilities for future generations: Denmark, Norway, Finland, Sweden, Iceland and The Netherlands make the top of the list.

What made me think, and sparked my interest for this post, was the situation among the G7 countries. The first country among the strongest economies in providing the highest social mobility is Germany, ranking 11th, followed by France in 12th position. Canada and Japan follow closely with the 14th and 15th position, the United Kingdom ranks 21st, the United States 27th. Italy (34th) scores a very negative ranking being the last of the G7 group and performing worse than many other countries like Cyprus, Poland, Latvia, and Slovak Republic.

The lack of social mobility analysed in the WEF report is rooted not in a single factor but rather in a blend of specific socio-economic conditions: “Globalization and the Fourth Industrial Revolution have generated significant benefits, but have also exacerbated inequalities. The Fourth Industrial Revolution, and with it, continuing and future disruption to labour markets, will likely compound differences in social mobility for those countries unprepared to take advantage of new opportunities.”

Let’s now focus on a crucial factor, the public education system, since it is deeply related to equal access to knowledge and job-advancement possibilities.

Digging a bit more in some data about the public expenditure on education (measured by the percentage of GDP allocated to this public service), I found out that data provided by OECD (the Organisation for Economic Co-operation and Development) are consistent with the results showed by the World Economic Forum: countries that rank as top performer in the social mobility are also allocating more resources to primary and secondary education (on average the 3.6% of GDP).

While a blog post is not the place to prove a relationship between the two social phenomena – a statistic lover would say “the degree of correlation between two variables” – it allows us to think on how primary and secondary schools are shaping future citizens.

The subject is not easy, and it requires much consideration, evaluating factors such as school dropout in neglected areas, discrepancy in quality of education from one (wealthy) neighbourhood to another (poor) one, selection process of teaching personnel, and inequalities in accessibility to technologies for educational purposes (pandemic home-schooling just showed it the hard way).

The school system is not self-regulating, and the political agenda of different national governments is what defines the amount of resources channelled in specific public services.

Conscious that the recent emergencies of the last years did not leave room for long-term public achievements, I noticed that the public debate about the quality of the education has been a missing point for decades. The current political campaign for the national elections in Italy is proving the point: the public expenditure on primary and secondary education has never been mentioned by any party running for government.

The French writer Daniel Pennac, before becoming a globally recognized novelist, was a schoolteacher. His working experience had played a central role in his storytelling, and this quote beautifully pinpoints the crux of the matter about the current situation of education: “All it takes is one teacher – just one – to save us from ourselves and make us forget all the others.”

In fact, too often it’s the single initiative and commitment of teachers, headteachers, and school staff that fills the gaps of structural problems. In the EU, where public services standards should be aligned across the continent, it’s time to share not only economic burdens but also virtous models and best practices to level up public services, such as a school system that promotes equality for future generations.

In the weeks that represent the start of the school year for mostly the entire Europe, I hope that offer-and-demand and budget-conscious view on education in some countries will be left out, not only for an index ranking.