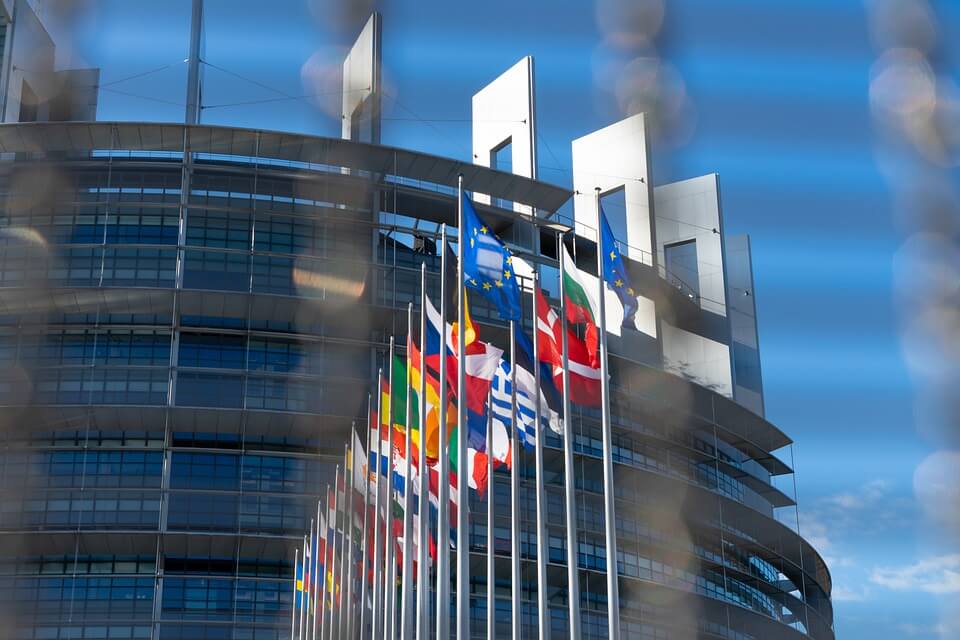 Lately, we all have learnt that events outside our control (economists would call them exogenous shocks) may destroy just in few weeks a project that was built in several years of hard work. Whether it was a big corporation or a family-run cafeteria, those events have tested the resilience of organizations at the hardest level.

Even though the near future still brings many doubts, in July 2020, the European Council decided to accelerate the healing process of the old continent at the fastest possible pace, making an incredible amount of money available under the EU Next Generation program.

The following infographic highlights the most important feature of the plan:

Infographic designed by the author

Digging a bit further into the specifics, I found three points that are worth to mention, since only a few people may be aware of them.

1. The program has limited validity

The program has been integrated in the EU budget plan for 2021-2027, so the funds won’t last forever: it has been designed as a temporary recovery plan, which is no news so far. However, looking closely at the program timeline, it’s not easy to spot that the 70% (470 billion) of the Recovery and Resiliency Facility (RRF) – the largest instrument of the plan – will be committed for 2021-2022 only.

It means that the member states of the European Union could deploy massive investments in a very short timeframe since the deadline set for the governments’ plans presentation at the EU authorities is the 30th of April 2021. This short availability span represents per se a great challenge, considering the well-known slow responsiveness of the public sector.

On top of that, the current political instability in some European countries – such as the Italian political crisis triggered by a turmoil in the government’s coalition, or the Prime Minister’s resignation in the Netherlands – may make this tight deadline even more burdensome.

It’s normal to think that great liquidity will attract many people towards it, especially if 390 billion are in the form of grants. Given the exceptional public funding set in motion, an extraordinary control system should monitor the most common problems that may arise in these cases, such as projects over-expenditures and governance accountability. In addition, new economic sectors might boom in a very short time and new unregulated situations might compromise equal accessibility to the public budget.  To supervise the implementation of the plan at the continent level, the European Commission established the Recovery and Resilience Task Force, without designing any support at the country level at the moment. Is this only control unit going to be enough?

3. The next generation may be forgotten, once again

As already mentioned, the Recovery and Resiliency Facility is a key instrument in support of the economy: entire sectors have been literally destroyed such as restaurant and leisure activities above all. However, the RRF budget is not entirely dedicated to the recovery: around 60% of the resources should be allocated to the transition towards a green economy and high-tech industry. But there are no specific guidelines on the projects’ classification yet.

Decision-makers will then have to guarantee at the same time support to the industries which were more impacted by severe losses last year, while ensuring the progression towards the new economic model of tomorrow. In a world where politicians take their decisions following more their short-term consensus rather than the long-term welfare, we risk seeing funds employed in low-return and short-term projects with the main purpose to relieve strategic job categories. The long-run view on green development and high-tech research involves periods of little economic results, while the current need to safeguard jobs is paramount, regardless of their added value for the next years’ economic evolution.

The starting point of long-lasting effects for any economic and social plan is the job stability of the generation 18-35, too many times forgotten so far.

Nowadays, even though we are witnessing one of the most tragic youth unemployment rates in years, on the media there is still not enough room for discussion on funding young researchers in University spinoffs, youth entrepreneurship programs, and regulatory reforms. All those measures would ensure an overall better working condition for fresh graduates – too many times trapped for years in fixed-term and internship contracts with low job security.

Indeed, the next generation – at which is ultimately addressed the plan – what is really getting out of it?